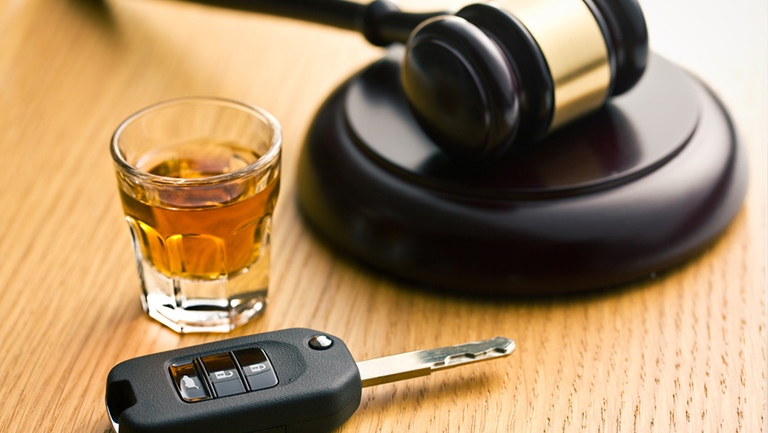 Road accidents, often fatal, disfiguring, paralyzing and destructive to life and property, occur for many reasons. However, it is unsettling how frequently alcohol is cited as a contributing factor during these unfortunate events. Too many times you’ve heard the caution “don’t drink and drive,” but have totally disregarded that sage advice when faced with the decision of how to get home after you’ve had a few drinks, socially of course. After all, what’s the real harm in one drink, or two…or five? Have you ever really stopped to consider the real risks in drinking and driving? Well for one, alcohol—of any amount—increases your chances of being in a car collision because impairment of your motoring skills begins at the first drink and multiplies exponentially with every additional drink consumed. Even more still, let’s outline four very real, very serious alcohol-induced driving tragedies.

Let’s not mince words or be delicate about this fact—death is the gravest risk involved in drunk driving. Every single time you choose to operate a motor vehicle, while under the influence of alcohol, your actions, inactions or delayed actions behind the wheel can end in death—death to the driver, death to the passengers, and death to other road users. Not forgetting the legal battles of manslaughter charges, or the crippling guilt that will keep you awake many a night for your role in causing the death of another person.

Almost as sad as death, some crash survivors—and I use the word survivors very loosely—end up spending their lives severely paralyzed, in a vegetative state, near lifeless and a shell of their former selves. Although it is a blessing to have life—and many disabled persons have gone on to become models of positivity, living meaningful lives beyond their limitations—the staggering, and lesser publicized truth is that many of these persons, and their heavily burdened families, say death may have been easier than enduring life in such a compromised condition. You can’t fathom having this on your conscience. 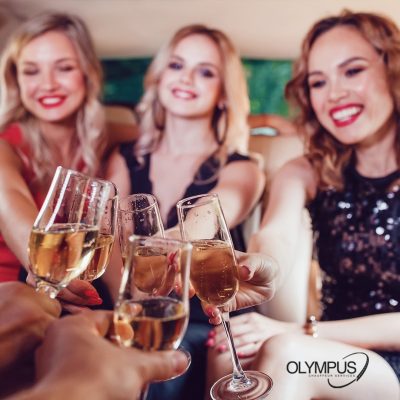 The fact is, alcohol in the body impairs your driving in a few key ways, most notably your judgment, vision, concentration, and reaction. These skills, I’d argue, are quite important when manoeuvring a motorized vehicle more powerful than 1700 horses. Diminished ability in any of these areas may send your car ploughing into another vehicle, wall, electricity pole or even a building—which actually is not as uncommon for drunk drivers as you would hope. After the arduous task of navigating your insurance policy’s technicalities, you will likely still have substantial costs to bear in repairing the property that was damaged due to your impaired driving.

Every time you take a chance and drive under the influence of alcohol, even if you avoid a collision, you run the risk of being fined, charged or incarcerated by the police if you are found to be intoxicated beyond the allowable limit. Interestingly, in Anguilla, unlike many other countries where breathalyzer tests are used to objectively measure your blood alcohol level to determine sobriety, more rudimentary tests such as walking a straight line, are utilized to determine sobriety—which arguably is quite subjective. Are a few drinks worth a misdemeanour charge or a court battle? I hardly think so.

Understand that the decision to manoeuvre 30,000+ parts in a 3,000+ lb motor vehicle is a serious responsibility and one that should not be taken while under the influence of any alcohol—wine, beer, spirits, none of it. So what should you do? Give up drinking? Chase your drinks with caffeine, or line your stomach before your drinking escapades? Actually, none of that. There is a way to live a little (or a lot), knowing your safe drive home is taken care of—hire a designated driver with Olympus Chauffeur Services. Our professional, dependable chauffeurs will remove the limits on your fun. With us, you can have the best of both worlds. You can’t afford to drink and drive, so “You drink, we’ll drive.”